During April 11-14th 2018 BTL took part at the 79th CMEF in Shanghai which is the largest fair of medical equipment and services in the Asia-Pacific region and the second largest in the world. More than 15,000 medical devices from hundreds of domestic and international manufacturers were introduced to the visitors.

BTL with its blue booth was situated in the UK Pavilion and supported by the Association of British Healthcare Industries. Since 2012 the company has been offering its global level services in China which has led to the growth of the local market share and increasing number of new BTL customers. 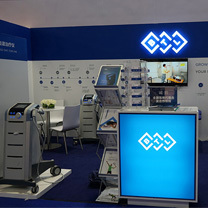 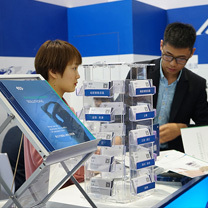 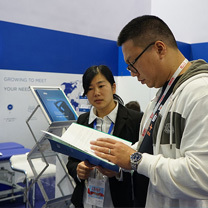 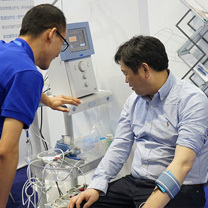 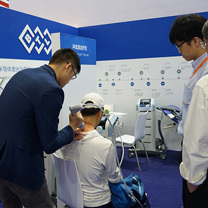 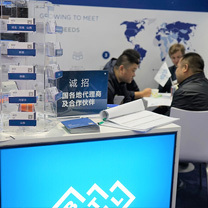